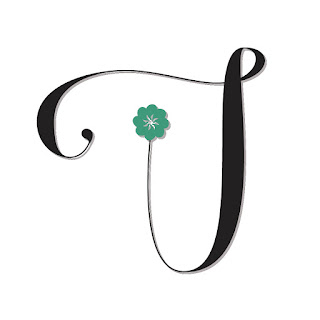 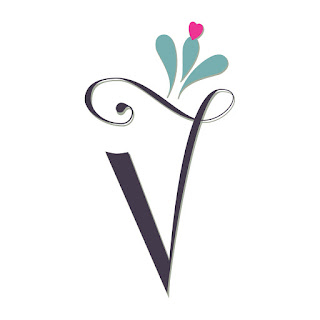 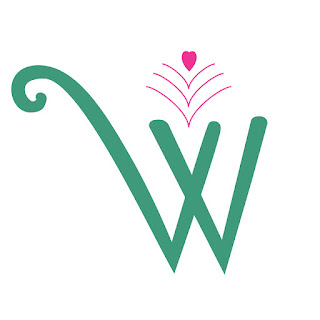 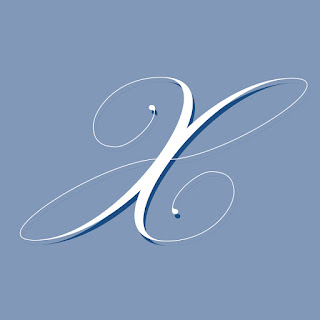 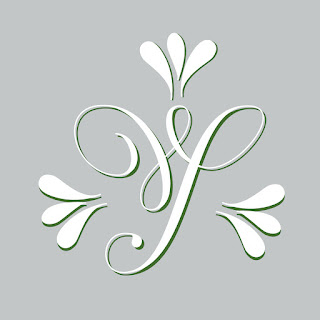 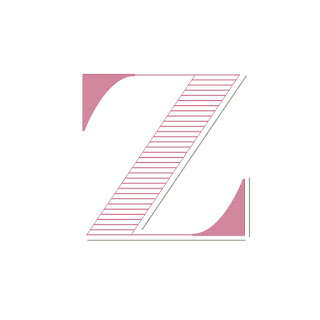 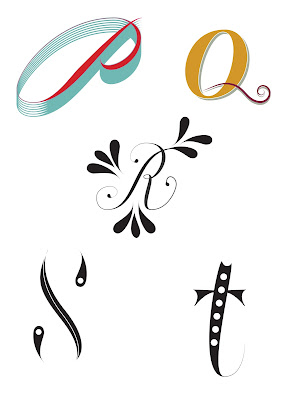 Is it possible that it is already near the end of January? That means it is near the end of the daily alphabet challenge as well. I wonder what the next project will be for me. I am sure it will be some type of lettering. I am enjoying making words. It is like a jigsaw puzzle. Very challenging. I am just trying to figure out what words I will try and letter. I am not sure what I want to say. I know that there is something.

I will figure it out.
Posted by Roberta Warshaw at Monday, January 25, 2016 No comments: 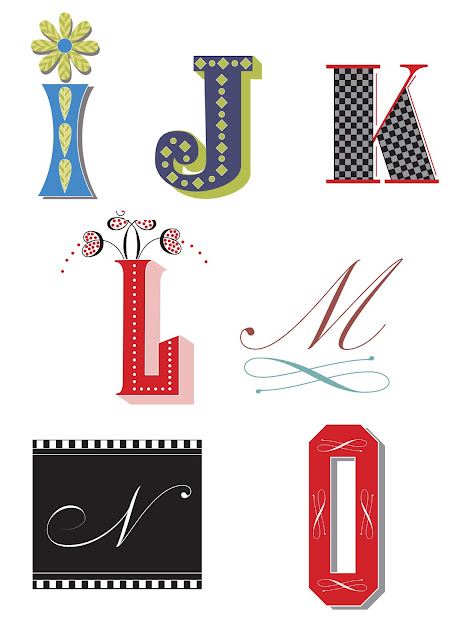 I am still working on the HandletteringABCs_2016  challenge for the month of January and enjoying every minute of it. I am learning so much about designing my own alphabets!  This is a great exercise and practice in learning the ins and outs of letter forms.
Today is too cold to go out! I hate those days......well at least I have plenty of indoor stuff to keep me happy. Stay warm everyone!

Posted by Roberta Warshaw at Tuesday, January 19, 2016 No comments: 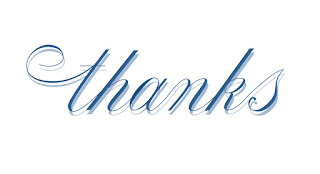 I just want to say thank you to everyone who has followed me on this blog and taken the time to comment on all my trials and tribulations these past few months. It has been hard to focus on the blog but now that all the legal matters are behind me (YAY)  I hope to be getting back to a more regular and art related blog as was the original intent of it in the first place!

So thank you one and all!

And now for some more about the pen tool. Guess what I discovered about the pen tool? It isn't rocket science! I hand wrote the entire word "thanks" in Adobe Illustrator using the pen tool. I am truly amazed. I never thought I could get a grip on that tool but there you have it. I still have a few things that are not so clear to me relating to when to aim the handles straight up, north/south or sideways, east/west. It can be a little confusing.

When I was a graphic designer I loved using type and recreating typefaces for my own personal use but with the pen tool I get to start from scratch. First sketching in pencil, then scanning it in and tracing with the pen tool. I am going to also try and go over some of my pattern motifs with it. For those I used the live trace option and the number of points in each sketch is way too much. There are many designers out there who hate the live trace option for that reason.

I took a class on Skillshare with Spencer Charles and it really opened my eyes to what I could accomplish with the pen tool.  I think I have said this before but I really like Skillshare for the variety of classes they offer. The only thing about Spencer's class that I would have liked better would be if it went a little slower. I had to keep replaying the video over and over to see exactly where he was placing his points. I absolutely hate it when people speed up the creation of their artwork on videos. If you are going to show us how to do something then show it in a way we can follow along!
S.L.O.W.L.Y. 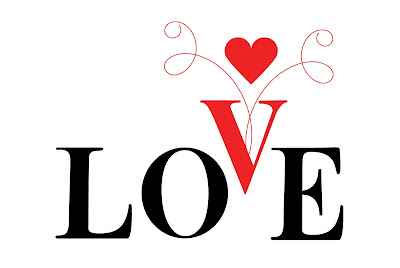 This is going to be a very hard week for me. Without saying too much since it is a legal matter, it is going to take a lot of strength to get through it. I do seem to be running on empty at the moment. Hopefully I will rally on the day.

I am sending myself this early valentine I created today to remember to love myself and to be kind to myself.  It is more practice with the pen tool in Illustrator.

My drawing was very different than this final digitized version. Sometimes simpler is better.
Posted by Roberta Warshaw at Tuesday, January 12, 2016 6 comments: 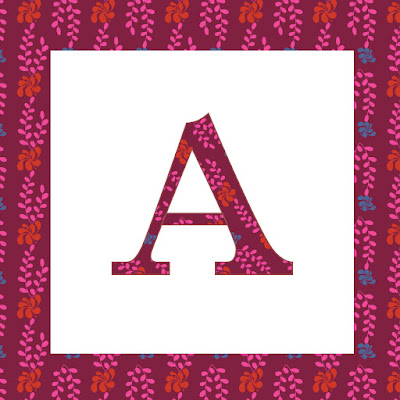 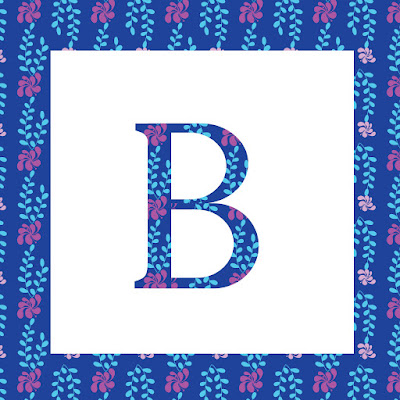 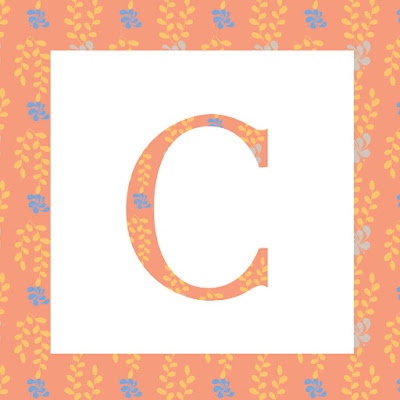 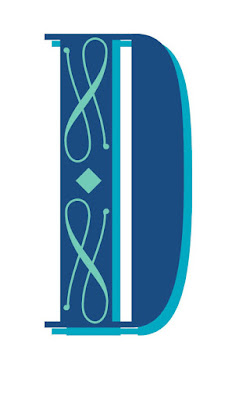 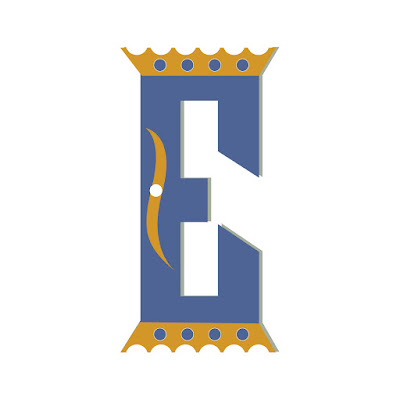 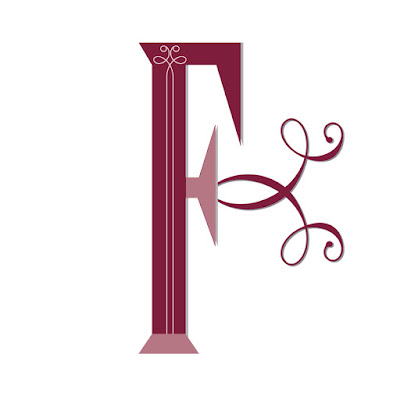 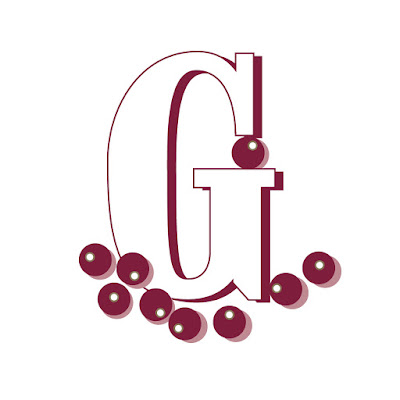 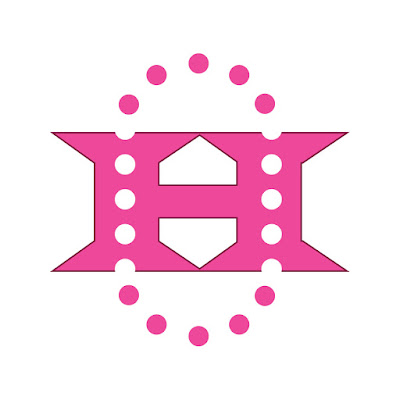 So here are my letters so far for the month of January. This exercise is right up my alley and it is perfectly do-able time-wise. I cannot do anything for 365 days. I know there are some people who do that type of project,  but for me I cannot sustain anything for that long of a time period.

I am getting better every day at the use of the pen tool in Illustrator. I have been working in Illustrator for over 20 years but I never really learned the proper way to use the pen tool. Tracing over my hand drawn letters with it is really a good exercise. Getting a handle on the handles!
Posted by Roberta Warshaw at Friday, January 08, 2016 1 comment: 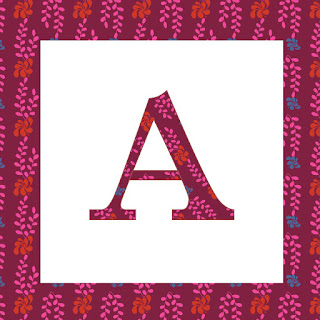 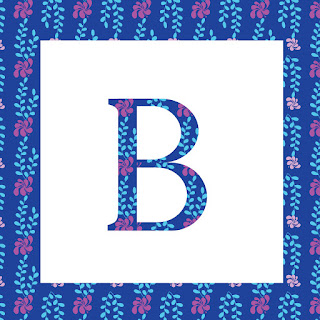 I came back from Tucson with some much needed inspiration. It is funny, I didn't do much art while I was out there. I was too busy walking and hiking and enjoying life out there. I love my house more every time I go there. It has become a sanctuary. A temple of sorts. I am so relaxed in it.

I had my first party on New Years Eve. It was wonderful to share my house with my good friends. My grandson really enjoyed himself this time as it was a great temperature for hiking. He climbed the entire phone line trail at Sabino Canyon. We also took him to the Desert Museum which was seriously packed since it was Christmas vacation week and every kid in Tucson was there! Yikes! We couldn't get anywhere near the Raptor show. We will have to go again when it is less busy.

In the meantime I have joined an Instagram challenge to create a letter every day in January. I first sketch them in my sketchbook and then I digitize them in Illustrator. They are filled with my patterns from my pattern making adventures last year. If you are ever having trouble learning the pen tool just try creating type with it! It is a crash course in making perfect curves!

In 38 days I will be in Tucson again. In the meantime I will make art.